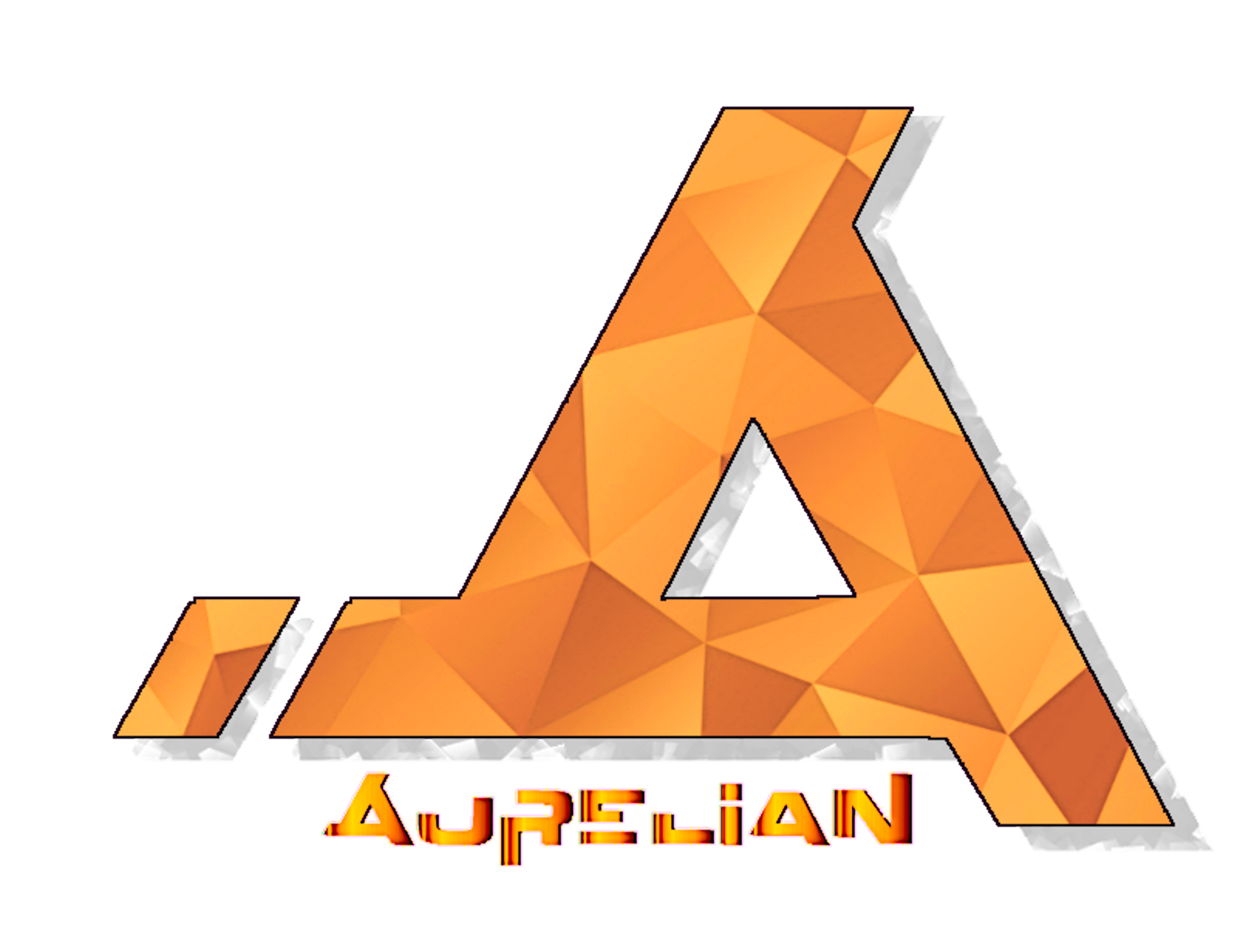 Localization of Brand names and Slogans 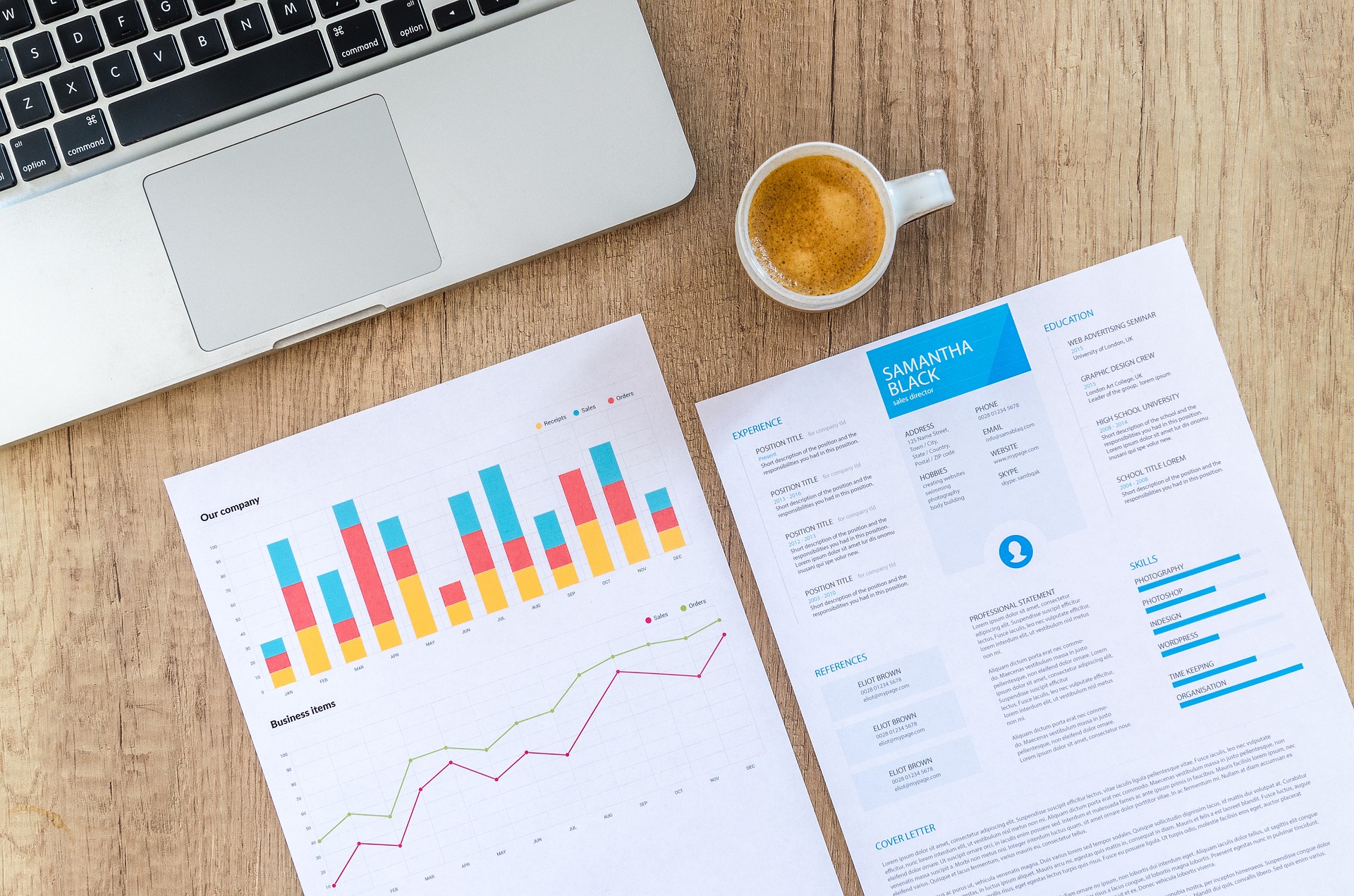 I still remember that part from Pulp Fiction where Travolta is describing to Samuel L. Jackson that a quarter pounder with cheese is called Royale with Cheese in France due to the metric system in use. 22 years ago when this movie came out McDonalds already knew the power of the localized branding approach.

Brand name localization without compromising brand identity is an essential marketing challenge for many international companies moving to international markets. The complexity of this localization process becomes more intricate when brand names need to be localized for languages with phonetic and semantic differences compared to the source language. Here I could highlight a process where transliteration strategies are used to localize English brand names to a completely different writing system like Japanese or Chinese script. As an example we can take the localization of the Chinese brand name of Carrefour as Jia-le-fu based on how it sounds (phonetic approach), with a positive meaning connected in Chinese as “home/family-happy-fortunate”. However, even with the best intentions the translated message might not be coming over as we wish and can distort the original message.

I can also mention an example of a brand name translation into Chinese of Coca Cola that was incorrect, this is partly an urban legend that the company tried to bury. The phonetic approach in this case resulted in a false message as the translation of ko-kä-kö-la meant something like “bite a wax tadpole”. Coca-Cola had to avoid using many of the 200 symbols available for forming “ko-ka-ko-la” because of their meanings, including all of the characters pronounced “la”. They compromised by opting for the character lê, meaning “joy,” and approximately pronounced as “ler.” The transliteration of the name “Coca-Cola” finally settled on used the following characters:

This representation literally translated as “to allow the mouth to be able to rejoice,” but it acceptably represented the concept of “something palatable from which one receives pleasure”. It was the real thing and Coca-Cola registered it as its Chinese trademark in 1928.
It is not just the meaning that confuses the consumer, a simple thing such as the use of a number in a culturally inappropriate way can disrupt product sales. The example here would be a golf ball manufacturing company that packaged golf balls in packs of four for the Japanese market. Unfortunately, pronunciation of the word “four” in Japanese sounds like the word “death” and items packaged in fours are unpopular.
Always make sure that you have all angles covered when it comes to sensitive brand or slogan translations. It is always a good idea to involve language specialists and native reviewers before rolling out a major marketing campaign so that your message comes over as intended.